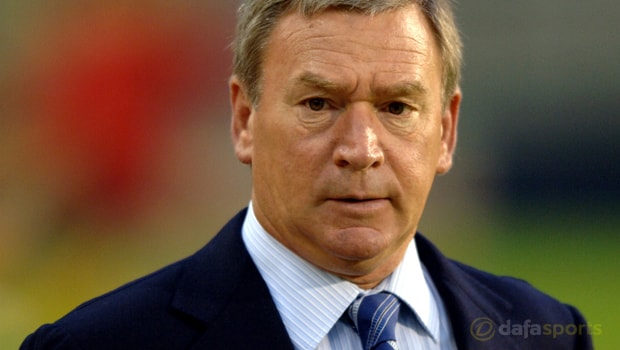 In a shock move on the eve of the World Cup in Russia, Spain decided to sack Lopetegui following an announcement that he will be taking charge of Champions League winners Real Madrid next season, filling the void left by Zinedine Zidane’s surprise departure.

The Spanish authorities claim that he went behind their back to do the negotiating and that they were not informed of his intention to pursue talks with Madrid.

Spain have announced that former Real Madrid defender Fernando Hierro will take charge for the World Cup, as they face Portugal, Iran and Morocco in Group B.

Clemente, who was in charge of Spain between 1992-1998 is unhappy with the decision by the Spanish FA, who he regards as not footballing people.

He reserved his ire in particular for president Luis Rubiales who made the decision to sack Lopetegui.

“His arguments for this decision sound dictatorial and he does not understand football properly, you can see he is putting all his friends in place.

“He has replaced a lot of long-serving workers in this organisation.”

Lopetegui leaves the job having been denied the chance to manage Spain at a major tournament.

He took over in 2016 following the retirement of Vicente del Bosque, and was tasked with rebuilding the country’s national team after disappointing results at the previous World Cup and Euro 2016, following a period of domination.

It is unknown whether Hierro will get the job full time after the World Cup.

Spain are still favourites to beat Portugal in the first group game with Hierro’s men available at 2.10, with Portugal at 4.00 and the draw at 3.20.