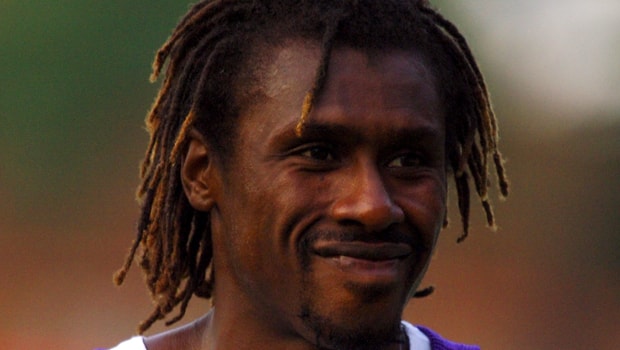 Senegal coach Aliou Cisse believes his squad showed they have a bright future in international football despite falling at the group stage of World Cup 2018.

Yerry Mina’s second-half header sent Colombia into a last-16 tie at the expense of Senegal, who lost out to Japan in the race for second spot in Group H after receiving more yellow cards.

Senegal spent the final 20 minutes pushing for an equaliser, which would have sent them through, but it was not forthcoming.

Their exit means no African team has progressed from the initial group stage of the competition for the first time since 1982.

Colombia failed to register a touch in the Senegal penalty area in the entire first half and Cisse felt there was plenty to take away from their efforts in Russia.

He was, however, disappointed to be knocked out by picking up more bookings than Japan.

“It’s the law of football. We didn’t qualify because we’ve earned more yellow cards, but I’m proud of my lads, they’ve worked hard for this tournament and I think we’ve showed we can have a bright future,” he said.

“The rules have been established by Fifa and we have to respect it, even though we would have liked to have been eliminated another way.

“I think the players knew all about it. I’m not going to ask my players to go on the pitch and try to avoid being issued yellow cards. Football is a contact game.”

Colombia will face Group G runners-up England in Moscow on Tuesday, while Japan take on Belgium in Rostov-on-Don on Monday.