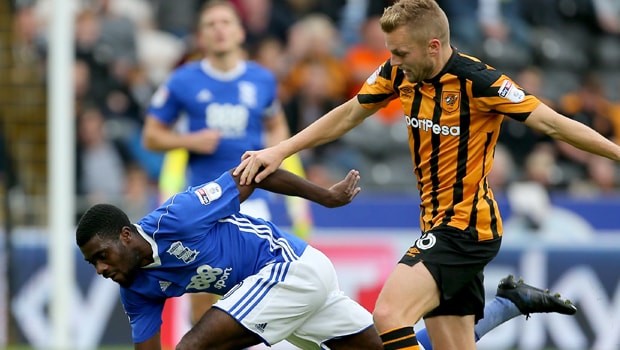 Sebastian Larsson insists England will be under more pressure than Sweden in their World Cup quarter-final on Saturday.

Larsson knows the English game inside out, having spent time at Arsenal, Birmingham, Sunderland and Hull City.

He admits that England deserve to be favourites but he says that will bring its own pressure on Gareth Southgate and his squad.

“I’m sure people back in England expect them to go through,” said Larsson.

“If they weren’t to go through and beat Sweden that would be a massive disappointment to say the least, so that’s something the English players have to deal with.”

He insists however that topping a group ahead of Mexico and seeing world champions Germany eliminated before winning their last-16 tie with Switzerland doesn’t leave the Swedes satisfied.

“England are favourites, yes, of course they are but we don’t mind.

We still put pressure on ourselves; we don’t feel like we are satisfied here,” Larsson added.

Larsson racked up more than 400 appearances for Premier League teams before returning to Sweden with AIK earlier this summer.

Now 33, he says he is relishing facing England for a place in the World Cup semi-finals, a status Sweden last achieved in 1994 in the USA, four years after England’s most recent last-four appearance at Italia ’90, will be special for him personally.

“For me, personally, to be going up against England, the country where I have spent 17 years, it’s obviously a little bit special,” he said.

“We have proven to ourselves and other people that when we are at the right level, we can make it very difficult for teams and we are not going to try to do anything else against England.”