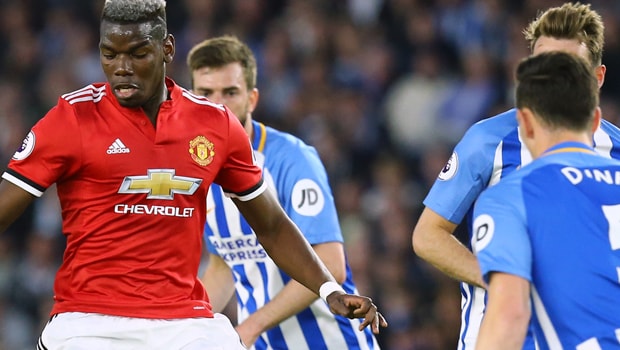 Pogba is a “true leader” whose ability will be recognised at this World Cup says the goalkeeper.

Manchester United’s Pogba has been one of Les Bleus’ brightest performers in a run that has taken them to a quarter-final clash with Uruguay on Friday.

Didier Deschamps will need Pogba at his powerful best in order to break down a Uruguay rearguard that has conceded only one goal in four games so far.

Playing alongside more defensive-minded midfielders N’Golo Kante and Blaise Matuidi, the 25-year-old has enjoyed a license to get forward so far in Russia.

Lloris suggests Pogba is developing with more experience and has backed him to deliver in this tournament’s latter stages.

He’s starting to grow in the locker room also and that is a good thing because he’s a true leader.

“He’s a very ambitious player. We all know he’s extremely talented and he has a lot to offer the team and his team-mates.

I think that these big competitions are also good to reveal the talent of players and I’m sure it’s going to be the case for Paul.”

Pogba has not always held favour with France supporters, who have continued to view him as an inconstant performer.

France are 2.05 to defeat Uruguay in the opening World Cup quarter-final, with Pogba priced at 11.00 to score the opening goal.