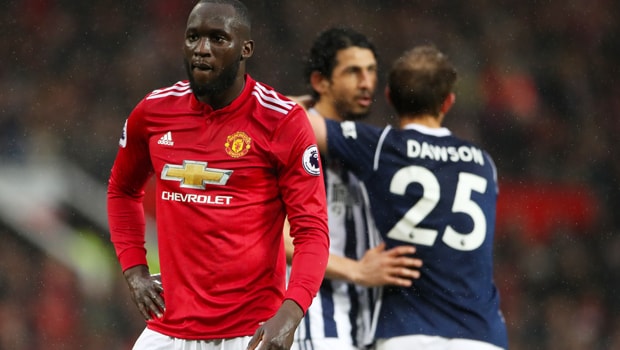 Romelu Lukaku says Belgium must deliver at the 2018 World Cup as this will be the last chance of major glory for certain members of the squad.

Belgium have looked impressive in Russia so far and Saturday’s 5-2 thumping of Tunisia made it two wins from as many games for Roberto Martinez’s men, who are 7.50 to win the tournament.

Chelsea midfielder Eden Hazard and Manchester United striker Lukaku both grabbed a brace against the Eagles of Carthage whilst Michy Batshuayi also got on the scoresheet.

The Red Devils have failed to meet expectation levels in the last couple of major events after being knocked out at the quarter-final stage at both the 2014 World Cup and 2016 European Championships.

Lukaku, who has scored four goals so far and is 3.60 to win the Golden Boot, says it is time for the Belgium players to step up and go all the way in Russia.

“This might be the last tournament for our generation because a few players are going to retire so we’re playing for them and trying to leave a bit of history,” Lukaku told BBC Radio 5 live.

“In the last tournaments that we played, we set the bar so high then we didn’t reach our objectives. Now we’re just trying to enjoy it.

“It’s just the second game, we just need to keep improving like we are doing now. We played much better than we did in the first game. Now we have to keep our head day after day, give our maximum and hopefully perform better game after game.”

Belgium’s final Group G clash is against England on Thursday and Martinez’s men are narrow 2.70 favourites to pick up the win, a draw is priced at 3.20 whilst the Three Lions are a 2.80 chance.