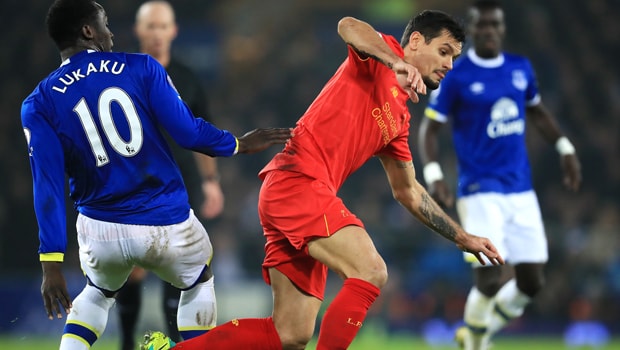 Dejan Lovren has suggested Croatia could make changes to their starting 11 for the final Group D clash against Iceland on Tuesday at the Rostov Arena.

Croatia, who are 13.00 to win the major event in Russia, have already guaranteed their place in the last-16 of the 2018 World Cup after recording victories over Nigeria and Argentina.

Vatreni only need a point from their final Group D clash against Iceland to finish top and it is thought several changes will be made to the starting 11 for Tuesday’s contest.

Ivan Rakitic, Marcelo Brozovic, Ante Rebic, Mario Mandzukic, Vedran Corluka and Sime Vrsaljko have all picked up one yellow in the tournament so far and they are all likely to start on the bench against Iceland.

Liverpool defender Lovren, who has played both World Cup games, has now hinted Croatia will mix things up for the last group game despite other nations requiring help from Zlatko Dalic’s men.

“I fully understand Argentina’s concerns and their wish for us to play a full team for the next game as well,” he said through a translator on Sunday at Croatia’s training base in Roschino, outside St. Petersburg.

“But we must also think about the fact that we should not be playing the players who have yellow cards. That’s also our concern we need to keep in mind. The head coach is the one who will make the final decision. All of our players are ready.”

Croatia are 2.20 favourites to make it three wins from three, a draw is priced at 3.25 whilst Iceland are 3.40 outsiders to claim the spoils.