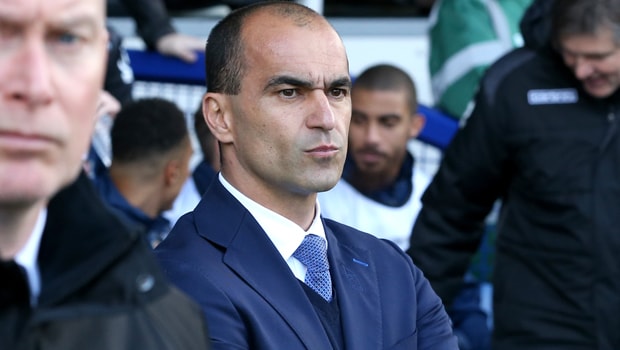 Belgium manager Roberto Martinez has praised the desire shown by his men to come from behind to beat Japan in Monday’s last-16 tie.

The Red Devils topped World Cup Group G with the maximum nine points and were heavily fancied to claim a fourth consecutive victory on Monday.

However, Japan hadn’t read the script and put in a hard-working performance, despite sizzling conditions in Rostov, to frustrate Belgium.

Kevin de Bruyne struggled to find enough space to create in the first half and the likes of Eden Hazard and Romelu Lukaku came up short in the final third.

Japan took the game to Belgium early in the second half and they were rewarded with two quickfire goals when Genki Haraguchi and Takahi Inui netted to open up a 2-0 lead with 52 minutes gone.

Martinez, who is experiencing his first taste of World Cup football as a manager, responded immediately with changes as he introduced Marouane Fellaini and Nacer Chadli.

The duo had a huge impact on the clash and hope of a comeback was sparked when Jan Vertonghen looped home a header.

Fellaini equalised with 15 minutes to play before Chadli completed the turnaround four minutes in additional time to ensure Belgium’s passage to the quarter-finals.

Belgium are priced at 6.50 to win the World Cup outright but they need to overcome pre-tournament favourites Brazil in the next round and Martinez has praised the desire he saw on Monday.

Martinez said: “If you look at the stats there are not many games where you can come back from 2-0 down at a World Cup.

“This is down to the personality, to the focus, to the desire, to the never-give-up attitude of the players and almost the belief of the players when they came on. Doing it within the 90 minutes was an incredible achievement.

“The third goal is a really strong counter-attack which in almost six seconds we cover from one box to another with three players being able to get there.

Then the unselfish play from Romelu Lukaku, who as a number nine could have tried to finish the action, but he is aware and allows Nacer Chadli to score into an open goal.”