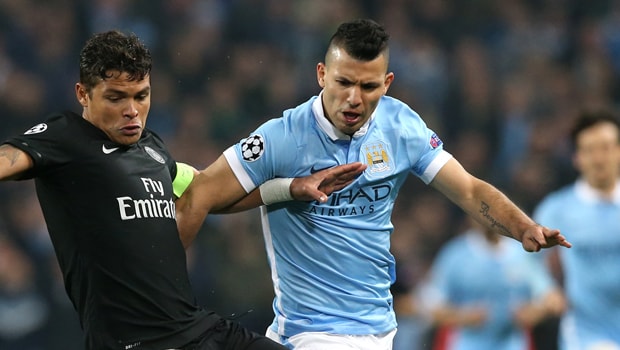 Brazil defender Thiago Silva insists being regarded as favourites to win the World Cup won’t affect the mentality of the squad.

The South American heavyweights secured their place in the quarter-finals of the 2018 World Cup courtesy of a 2-0 victory over Mexico on Monday.

Mexico held Brazil in the first half but the Selecao’s ability shone through in the second period as Neymar and substitute Roberto Firmino found the back of the net.

Brazil extended their impressive defensive record, having kept three clean sheets in Russia, while they boast 19 in 25 games with Tite at the helm.

They were one of the first nations to book their spot at the showpiece event in Russia and despite a stumble in their opening game they have lived up to expectations.

Belgium lie in wait for Brazil in the last-eight on Friday in what is arguably their toughest test so far, but Silva claims the squad welcome the pressure that comes with being favourites.

Silva said: “Belgium are very strong physically and technically. “Belgium deserve to play in the last 16.

“I think that in all competitions Brazil is the favourite. But we know that’s not enough.

We have to work hard and give our best every game if we want to win the title.

We will continue to work and rest well because Friday’s game will be even more difficult.”

Brazil are priced at 2.15 to come through their quarter-final tie, while the draw can be backed at 3.40, and Belgium are available at 3.60 to come out on top.