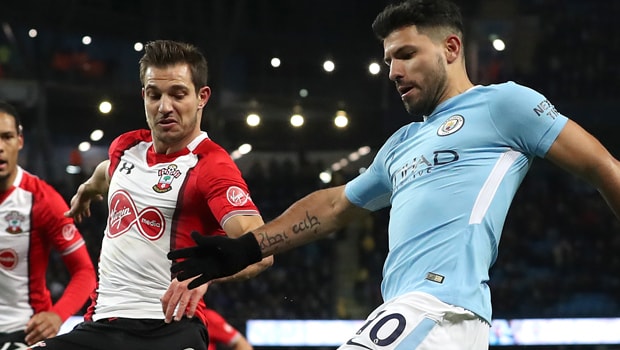 Cedric Soares says Portugal are ready to sacrifice performances for results ahead of their 2018 World Cup last-16 clash against Uruguay on Saturday evening.

Reigning European champions Portugal started off their quest for glory in Russia with an entertaining 3-3 draw against Spain and many neutrals were hoping this was a sign of things to come from Fernando Santos’ men.

However, performance levels dropped from A Selecao das Quinas over the next two matches with a narrow 1-0 over Morocco followed by a nervy 1-1 draw against Iran.

Portugal, who have never lifted the World Cup, finished second in Group B and that means they will take on Group A winners Uruguay, who won all three of their matches, in the last-16 stage of the tournament.

It promises to be an intriguing encounter between the two nations, who will be going head-to-head for the first time, at the Fisht Olympic Stadium in Sochi and Cedric, who has played ever minutes in Russia so far, says his side are not afraid to play ugly football.

“The most important thing is to win and our objective is to win every game,” he told reporters on Wednesday.

“Every team has its own strategy and we have ours. No matter if the game is spectacular or not our number one goal, for now, is to beat Uruguay.”

Real Madrid forward Cristiano Ronaldo, who missed a penalty against Iran, has bagged four goals so far and he is 5.00 to win the Golden Boot.