One game at a time for Roberto Martinez 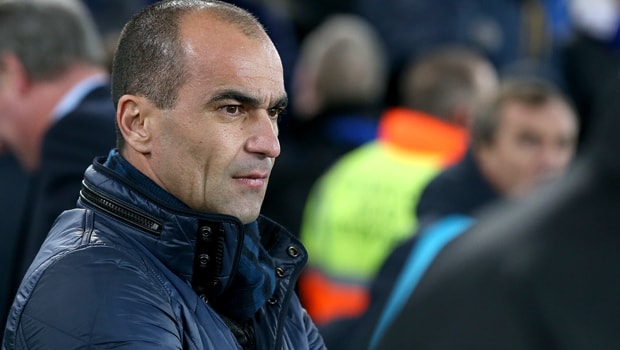 Belgium wrapped up their Group G campaign with a narrow victory over the Three Lions thanks to an Adnan Januzaj goal, which meant they secured top spot and booked a last-16 tie against Japan in Rostov-on-Don on Monday.

The winners of that fixture will then face either Brazil or Mexico four days later.

“We need to go step-by-step, but I think that we can face anyone that we’ve got in front of us,” the Spaniard said.

When asked if the win against England has perversely put Belgium in a more awkward position, Martinez told reporters: “Honestly, I am delighted.”

Noting that defending champions Germany have already exited the competition and 2014 runners-up Argentina have been pitted against France in a tricky second-round match, the former Everton manager said his focus is the next game only.

“Making predictions in the World Cup can be a little bit difficult,” said Martinez, who made nine changes against Gareth Southgate’s men.

Looking ahead to a potential meeting with five-time champions Brazil and, going deeper into the tournament, possible fixtures against the likes of France, Argentina and European champions Portugal, the Spaniard suggested his players had no reason to fear any opponent.

“We are not looking at paths,” Martinez said.

“For now, Japan is the only priority that we have.”

Belgium are quoted 1.44 to win in 90 minutes and the draw outcome is available to back at 4.50. Japan are currently trading 8.00 in the match betting.