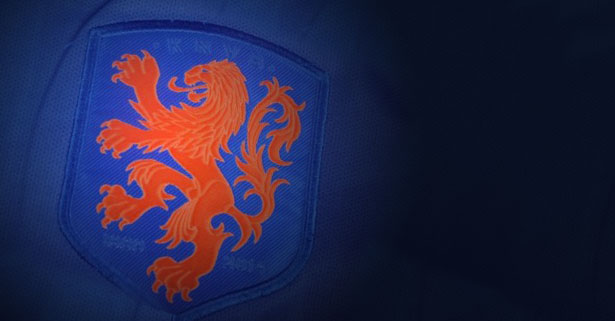 The Netherlands will be aiming to go one better at the 2014 FIFA World Cup this year after their final defeat to Spain four years ago, but the orange of Holland face a tough task to get past the group stages.

The three-time runners-up are in arguably the hardest group of the tournament, facing matches against defending champions Spain, Chile and Australia, but a massive positive for the Dutch is the fact they head into the tournament on the back of an almost perfect qualifying campaign.

The Netherlands claimed an impressive nine victories and drew just once in their ten qualifying games, scoring a massive 34 goals and conceding just five as they breezed though the group which consisted of Romania, Hungary, Turkey, Estonia and Andorra.

Another major reason that may sway supporters to back the Dutch, who currently have World Cup odds of 28.00 to win the tournament, is the wealth of talent that their squad boasts, with the likes of Robin Van Persie, Arjen Robben, Rafael van der Vaart, Klaas-Jan Huntelaar and joint top-scorer from 2010 Wesley Sneijder all looking to make an impact when action gets underway in Brazil.

Add the fact that this World Cup will be current manager Louis van Gaal’s final games in charge of the national team before he heads off to Manchester United, will surely make the players even more determined to end the 62-year-old’s reign in the best way possible, and what better way to do that than on the grandest stage of them all.

The Flying Dutchmen were desperately close to lifting the World Cup last time out, only for an extra-time winner from Spain’s Andres Iniesta to put Holland in the record books for the wrong reason, as they now hold the record for playing the most World Cup finals without ever winning the tournament.

Taking all aspects into account regarding the Dutch side, the tournament in Brazil is just a little out of their reach, largely down to the strength of their rivals. Brazil have undoubtedly one of the best squads in the tournament and coupled with the competition being on home soil, the hosts will be at the forefront of most pundits’ World Cup Betting Tips.

The Netherlands do have the ability to go far given the resources at their disposal, but they have been drawn in such a tough group that it is probably best to operate a wait-and-see policy. Such are the dangers in Group B that an exit in the group stages is something that could very much happen, and the current World Cup odds of 2.04 for 2010’s runners-up not to qualify represent good value.