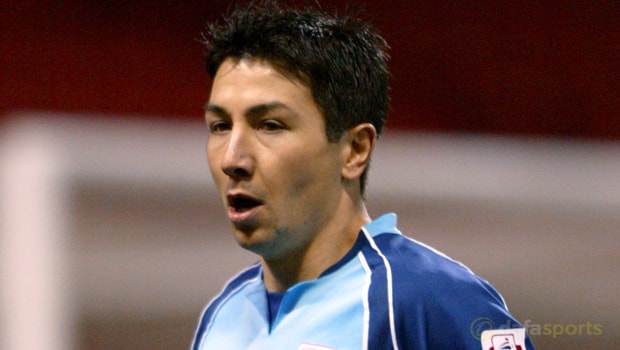 Former Australia international Jacob Burns believes his country has every chance of picking up a win over France in their 2018 World Cup opener against France on Saturday.

Australia have been drawn alongside Les Bleus, who are 7.50 to win the tournament, Peru and Denmark in Group C for the showpiece event in Russia, which kicks off on Thursday.

The Socceroos, who will be appearing at the event for the fourth straight time, are seen by many as the outsiders to advance into the knockout stage and they are the longest odds at 4.50 to qualify from their group.

Bert van Marwijk’s men head into the World Cup in good form, having beaten the Czech Republic 4-0 before edging past Hungary 2-1.

France, who will be banking on Antoine Griezmann to fire them to glory for the first time since 1998, had racked up three consecutive victories before a 1-1 draw against the USA last time out.

Burns, who was capped 11 times for Australia, is adamant his country can cause a big surprise and get one over on Didier Deschamps’ men on Saturday.

He told Omnisport: “I’m hoping we start off like a house on fire and hopefully catch France, who are an unbelievable team, early in the piece.

I look at our group and you want to be playing them in the first game because you may catch them a little bit cold, a little bit overconfident.

“We’ll take the two wins in the friendlies leading in and be full of confidence.”

Australia are 11.00 outsiders to win their opening match, a draw is priced at 6.00 whilst France are firm 1.25