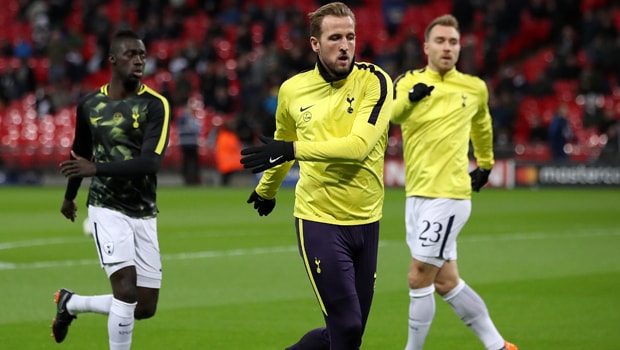 Harry Kane has revealed his pride after bagging a brace to guide England to victory in their opening World Cup clash with Tunisia.

The Tottenham star made history as he became England’s youngest captain at a World Cup and it was a night he will never forget.

England, who are priced at 13.00 to win the World Cup outright, started the game extremely positively with Jesse Lingard and Raheem Sterling going close to breaking the deadlock.

Their early pressure finally told when Kane tapped home a rebound after John Stones’ header had initially been saved by goalkeeper Mouez Hassen.

The Three Lions failed to build on the opening goal, which came just 11 minutes into the clash, and they were pegged back through a controversial penalty with 10 minutes left of the first half.

Kyle Walker was adjudged to have thrown an elbow in the direction of Fakhreddine Ben Youssef and Ferjani Sassi kept a cool head to beat Jordan Pickford from the spot.

Southgate’s men remained patient throughout the second half and eventually got their reward when Kane popped up to head home deep into additional time.

Kane felt England could have won more comfortably and was quick to reveal his pride at the overall performance.

“I thought we played very well. There are always a bit of nerves, a bit of excitement, but we got into the game very quickly, it went to 1-1 and the momentum changed a bit.

It is always in the back of your mind that it is not going to be your day but that is why you work for 90+ minutes.” Kane said.

“We wanted to create chances and we did that. We could’ve scored two or three goals and put the game to bed. I’m really pleased with how we played.

“We are proud of each other and in a World Cup you are not sure how it is going to go, but we have a great togetherness and are always proud to see it come off in the game. “