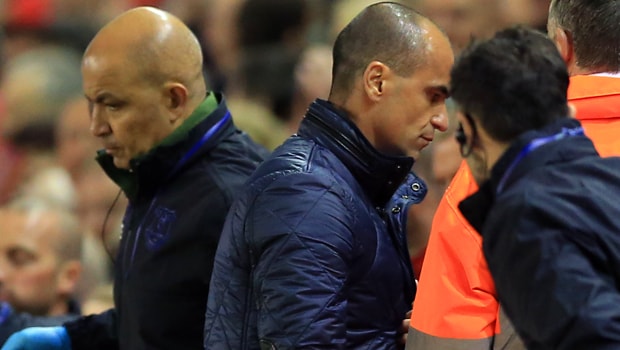 Belgium manager Roberto Martinez has praised the togetherness of his squad after they battled past Panama in their opening World Cup outing.

The Red Devils are expected to secure progression to the knockout stages in Russia and victory over Panama has massively boosted their chances.

It wasn’t a comfortable afternoon though as Panama’s fighting spirit kept a pedestrian Belgium at bay in the first 45 minutes.

Belgium, who are priced a 8.50 to win the World Cup outright, came out with a more positive outlook in the second period and it took just two minutes for them to break the deadlock courtesy of an impressive strike from Dries Mertens.

Manchester United striker Romelu Lukaku ensured the points were in the bag later in the half by bagging a brace to wrap up a 3-0 triumph.

Martinez, who is under pressure to take Belgium’s ‘golden generation’ deep into the tournament, insisted he was pleased with the overall performance and praised his men for pulling together as one.

“I’m delighted. It was exactly what we expected – there are no easy games at the World Cup.

We started very well but then became frustrated as the first half wore on,” said Martinez

“But I was delighted in the way the team reacted and the commitment everyone showed to keep a clean sheet. “In the second half we found our composure and the goal from Dries Mertens, a great goal, was so important for us.

“In a World Cup, you have to play for 90 minutes and we had to be prepared to work hard, show maturity and real togetherness.”