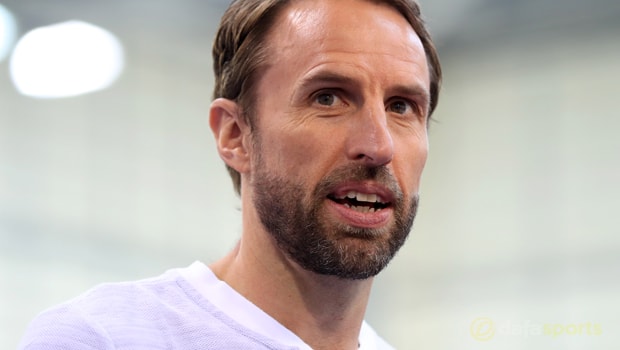 Gareth Southgate admits he faces some “serious” selection decisions after a much-changed England side beat Costa Rica 2-0 at Elland Road on Thursday.

The Three Lions were playing their final warm-up match before heading to Russia for the World Cup and Southgate made 10 changes to his starting line-up from the side that beat Nigeria 2-1 at Wembley last weekend.

John Stones was the only survivor from that team but despite the changes, England were still able to produce a strong performance as goals in either half from Marcus Rashford and Danny Welbeck handed them a relatively comfortable victory.

Southgate now has to finalise his starting line-up for England’s opening World Cup match against Tunisia on June 18.

“It’s more difficult and we have some serious decisions to take, but in a good way,” Southgate said.

“If I was thinking I have nobody to play here or there, it would be a very different situation. We asked the players to give us competition for places and they’ve done that.”

Southgate reserved particular praise for Manchester United forward Rashford, who grabbed his third international strike in style against Costa Rica. “The goal was world class but he’s teasing defenders – he was enjoying his football, which is great to see,” Southgate added.

England are priced at 1.40 to begin their World Cup campaign with a victory over Tunisia, who are available at 9.50, while the draw is on offer at 4.33.