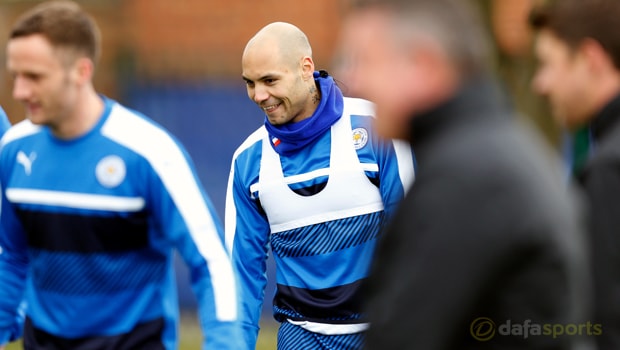 Leicester defender Yohan Benalouane is ready to fulfil his boyhood dream of playing at a World Cup after being named in Tunisia’s final 23-man squad.

The 31-year-old has struggled for regular first-team football since joining Leicester from Atalanta in the summer of 2015.

He made 11 Premier League appearances in his debut season but his chances have become few and far between as the seasons have progressed.

The central defender was restricted to just one league outing in 2017-18, having made four appearances for the club’s Under-21 side but that has not affected his chances on the international stage.

Benalouane was handed his debut for Tunisia, who are priced at 5.50 to qualify from Group G, in March against Iran and he looks set to add further caps after being named in their final World Cup squad.

“For me, it was a big emotion [to play for Tunisia], because to go on the pitch with the shirt of your country, it’s always something special. I hope we can do something good for the World Cup.

“The World Cup is a dream from when I was a kid. I’m looking forward to being good, to being fit and to having a good World Cup.

“The first objective is to get through the first round as it would be amazing for our country. To have a good World Cup with all my team-mates will be a good thing.”

Benalouane could come up against Leicester team-mates Harry Maguire and Jamie Vardy when Tunisia kick off their World Cup campaign against England on June 18.