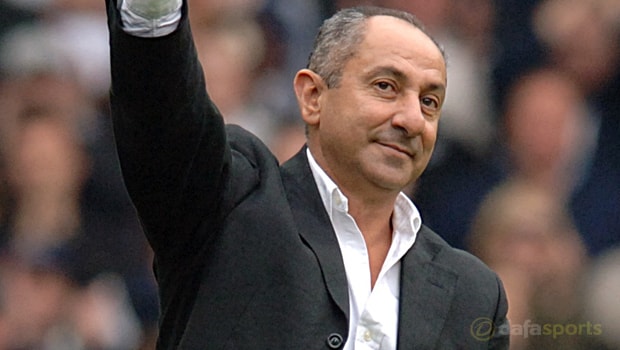 Argentine World Cup winner Ossie Ardiles feels England have a decent chance of doing well in Russia this summer as expectations are lower than normal.

The former Tottenham Hotspur player and manager suggests Gareth Southgate has a talented pool of players at his disposal for the tournament in Russia and he feels they are not loading themselves with the weight of expectation, as some England teams have done in the past.

The Three Lions won the 1966 World Cup on home soil but have only managed one semi-final appearance since, at Italia ’90 when they were beaten on penalties by West Germany.

England went out at the group stage in Brazil four years ago, while they suffered an inauspicious Euro 2016 exit at the hands of minnows Iceland two summers ago in France.

According to Ardiles, that has led to expectations being contained and he feels that is a positive thing.

“Normally England go to the World Cup with a lot of people thinking ‘We’re going to win the World Cup again’ and these guys are not like that,” Ardiles told reporters.

“They’re going to play more free football, so they could go a long way. To win the World Cup is maybe too much.

England’s squad is pretty good; there’s a lot of young players who will go there with no fear at all.” England face Belgium, Panama and Tunisia in Group F at this summer’s tournament.

Ardiles sees them progressing into the knockout phase, though he doesn’t have them amongst the favourites to hoist the trophy in Moscow in mid-July.

“I hope England are going to go through the group, then it will depend who they play next, when the real World Cup starts. The favourites are Brazil, Spain and Germany.”