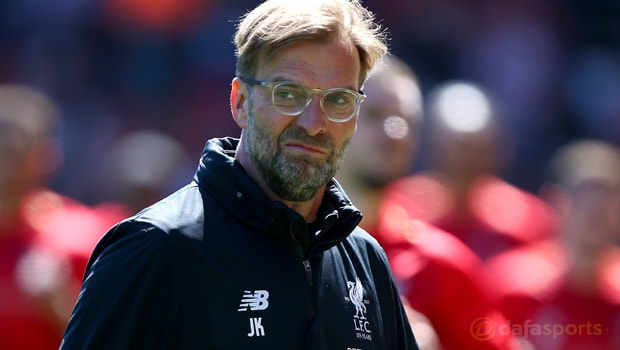 Liverpool boss Jurgen Klopp has confirmed midfielders Emre Can and James Milner are both fit ahead of Saturday’s Champions League final against Real Madrid.

Germany international Can has been sidelined with a back injury since March, while it had been feared he had played his last game for the Reds, as he is out of contract at the end of the season and has been heavily linked with a move to Juventus.

Talks regarding the 24-year-old’s future have been put on hold for the time being and it now appears he could feature for Liverpool in Kiev this weekend, as he resumed full training with the rest of the squad earlier this week.

Fellow midfielder Milner, who has played a crucial role in Can’s absence, particularly in Europe, is also expected to be fully fit after overcoming a slight knock.

Klopp knows it is a huge boost to have both players available and he admits he was not expecting Can to recover from his problem before the end of the season.

Klopp told the club’s official website: “Millie was clear [he would be fit] and Emre is a surprise.

“We thought it would be difficult, but he came back and from the first day it was like, ‘OK, that looks good, how do you feel?’ ‘Very good’ and then the next day ‘very good’ again.

“Now he trains completely normal. He’s a nice option and that’s why he is with us.”

Liverpool are bidding to be crowned champions of Europe for a sixth time on Saturday and first since their historic comeback success against AC Milan in 2005.

The Reds are priced at 2.20 to lift the trophy come the end of Saturday’s match, while defending champions Real are available at 1.67 to claim a third-straight title.