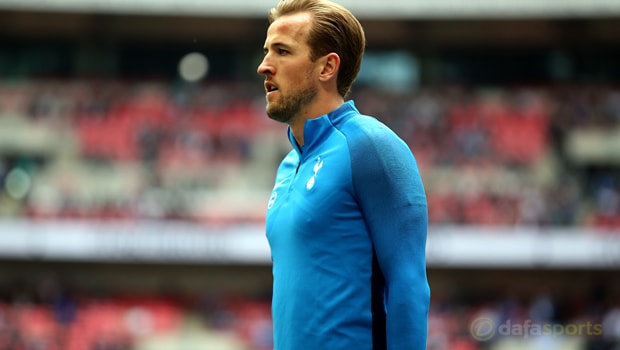 Harry Kane insists a youthful England squad can go all the way at the 2018 World Cup and claims anything else is not good enough.

Gareth Southgate confirmed on Tuesday that Kane would be wearing the captain’s armband in Russia and the Spurs striker is eager to lead the Three Lions to glory.

Kane, who has netted 12 times in 23 appearances for England, will have the hopes of the nation on his shoulders as he looks to add to his 41 goals for Spurs in 2017-18.

The 24-year-old will become the youngest player to skipper the national side at a World Cup, snatching the record from Bobby Moore who was 25 when England won the tournament in 1966.

England, who are priced at 17.00 to win the 2018 World Cup, head to Russia off the back of some terrible performances at recent major competitions although Kane feels they can atone for those mistakes this summer.

Kane said: “It’s impossible not to dream about lifting the World Cup. It’s the biggest competition in the world.

“I believe we can win it – anyone can. I cannot sit here and say we are not going to win it because we could do.

“It is my mindset and I want to win at everything I do. The players in the team want to as well. It is worth fighting for. I am sure we have all had dreams of lifting it and it is an opportunity for us.”

Southgate has named a youthful squad for the showpiece event but Kane has played down concerns about their inexperience.

He added: “Being young is not an excuse – it could be a good thing. I believe we can and that is what we want to try and do. Anything else is not good enough.”