Edinson Cavani hoping to recover in time for France 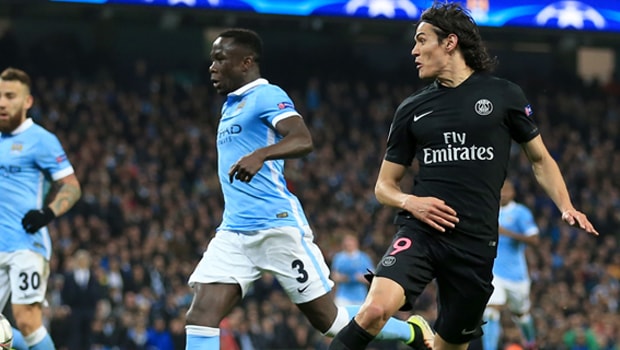 Uruguay striker Edinson Cavani is hopeful that he could still be fit to take on France in the World Cup quarter-finals after limping off during Saturday’s last-16 win over Portugal.

The Paris Saint-Germain star made his mark on the tournament in Russia as he scored his second and third goals of the tournament.

After netting against Egypt in their Group A contest, Cavani seemed full of confidence against the reigning European champions.

He opened the scoring inside the seventh minute with a bullet header after a fine cross from team-mate Luis Suarez.

After Pepe’s equaliser in the second period, he then silenced the Portugal fans with a superb curling effort into the far corner in the 62nd minute.

However, Cavani was forced to hobble off with a calf problem, with Portugal captain Cristiano Ronaldo helping him from the field in the 74th minute.

When asked about his fitness, Cavani told reporters: “I just felt something at one point and couldn’t recover.

I hope [to be fit], I’ll do everything to make sure I can take to the field with my team-mates.

“It hurts a little bit, but we will see how it looks tomorrow.”

The South American outfit will play France in the last eight on Friday in Nizhny and coach Oscar Tabarez admits he is worried about Cavani’s fitness.

He said: “Our next game is in five days which is not a lot of time, but after today we will rest. Obviously we are worried but we don’t know exactly what the problem is.”