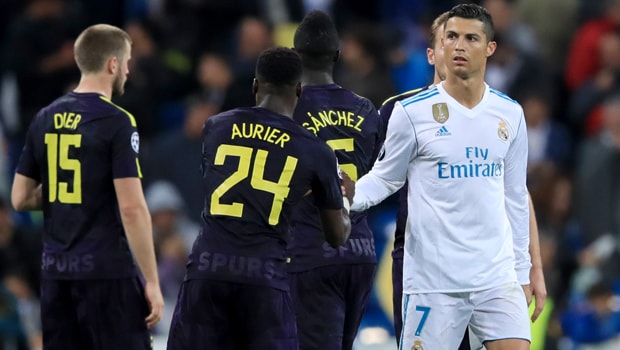 Portugal captain Cristiano Ronaldo refused to discuss his international future on Saturday night after his side was knocked out of the World Cup by Uruguay in Sochi.

Ronaldo and co will head home on Sunday just hours after rival Lionel Messi suffered the same fate against France in Russia.

The Real Madrid star was unable to stop his side from losing 2-1, with Paris Saint-Germain star Edinson Cavani grabbing a brace.

Portugal had been hoping to force extra time after Pepe’s second-half header but they eventually limped out of the competition.

Ronaldo has now failed to win the World Cup in four attempts and he will be 37 by the time the next tournament comes around.

When asked about his international future, Ronaldo told reporters: “Now is not the time to talk about the future of players and coaches.

“We have a fantastic group, young and with a lot of ambition and for that reason I think the team will remain strong.”

Ronaldo finished his World Cup campaign with four goals, one adrift of England’s Harry Kane who leads the standings with five.

The former Manchester United star has made 154 appearances for the national team, scoring 85 goals.

He could still feature at the 2020 European Championships as Portugal try to defend their crown but his World Cup future remains in doubt.

Uruguay will now be confident of going on and winning the tournament after keeping one of the best player in the world quiet, and they are available at odds of 13.00 to lift the trophy.