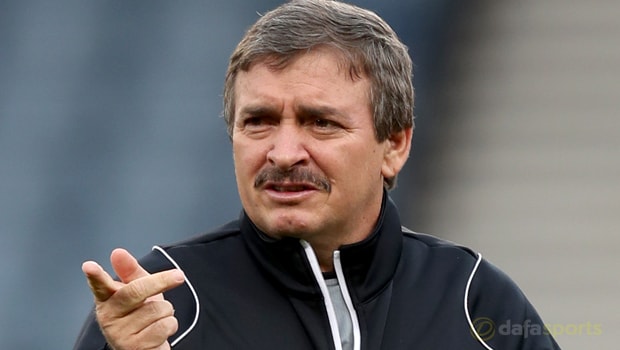 Costa Rica have vowed to try and at least replicate their amazing run to the quarter-finals of the World Cup four years ago.

Los Ticos shocked most observers by even progressing past the group stage in Brazil in 2014, claiming top spot in Group D ahead of Uruguay, Italy and England.

Wins over both Uruguay and Italy, as well as a goalless draw against England, were enough to set up a last-16 meeting with former European champions Greece, who were eventually dispatched following a penalty shootout.

However, it was spot-kicks that put paid to Costa Rica in the last eight, when the Netherlands claimed a 4-3 shootout win after the game in Salvador had ended goalless after extra-time.

And Los Ticos are in no mood to rest on their laurels this time around in Russia, however, with Defender Kendall Waston vowing: “We want to get to that stage again and even one further. We want to make it to the semi-finals.”

Oscar Ramirez’s side have been drawn alongside Brazil, Switzerland and Serbia in Group E and begin their campaign against Serbia in Samara on Sunday 17 June.

Serbia were in action on Monday evening as they lost 1-0 to Chile in a warm-up game in Graz in Austria, with Guillermo Maripan heading home the only goal of the game in the final minutes of normal time.

A day earlier Costa Rica had enjoyed a 3-0 win over Northern Ireland and they still have two more friendlies to play before the World Cup gets under way, as they take on England on Thursday and Belgium the following Monday.

Los Ticos are available at 15.00 to reach the World Cup quarter-finals for a second consecutive time, while they are 1.18 to be eliminated at the group stage.