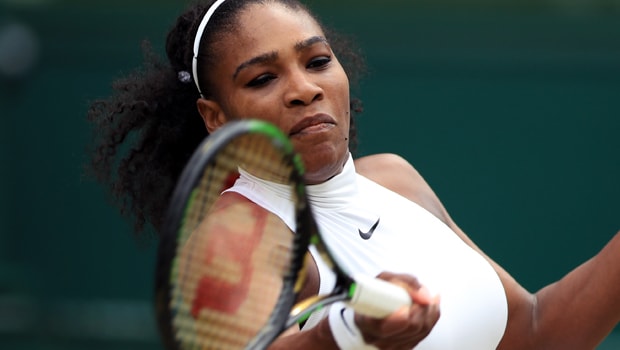 Caroline Wozniacki expects Serena Williams to be a competitive force when she makes her return to action at the 2018 Australian Open next month.

Williams has confirmed her intention to return to the WTA Tour in the New Year following the birth to her first daughter in September, and Wozniacki is certainly expecting the 23-time Grand Slam winner to hit the ground running.

“Serena is a great champion and I don’t think she would come back if she wasn’t ready for it,” Wozniacki said.

“I think we will definitely see a hungry Serena.”

Wozniacki herself will head into 2018 following a successful season as she reached eight finals on the WTA Tour, with her most notable tournament success coming at the end-of-year WTA Finals in Singapore.

Those performances have also seen the Dane move back up to number three in the world rankings and she admits she is enjoying her tennis once again.

“It has been an incredible year with everything happening on and off the court. I couldn’t have even written it any better if I got the opportunity to,” the 27-year-old added.

“I think that’s the beauty of tennis. You can always improve.

There has been ups and downs and I think you just appreciate so much more after you have a rough period.”

Wozniacki will be hoping her upsurge in form continues during 2018, as she goes in search of her first major title at the Australian Open.

The two-time US Open finalist has never made it beyond the semi-finals in Melbourne, but she is priced at 17.00 to go all the way and claim overall glory this time around.