US Open 2013: Wozniacki sent crashing out 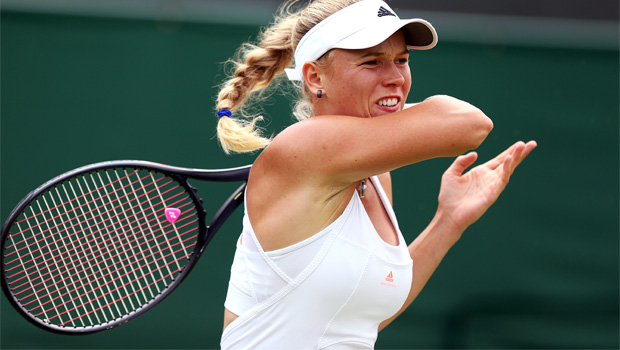 Number six seed Caroline Wozniacki was sensationally knocked out of the US Open at Flushing Meadows by qualifier Camila Giorgi.

Giorgi’s attacking play was rewarded with 46 winners compared to the Dane’s lowly total of just 13, and the prize is a clash with 10th seed Roberta Vinci in the third quarter of the draw for a place in the quarter-finals.

Despite not playing at her best, Wozniaki had chances to win the second set, but was clearly second best in the third and deciding set.

“I had many break-point opportunities in the second I didn’t take and all of a sudden she came into the rhythm and just started hitting everything and it was starting to go in,” she said.

“She put me under pressure and I started to play a little short, and then all of a sudden she was all over the ball. She took very high-risk shots and things were going in for her.”

Georgi was handed a code violation for receiving courtside coaching from her father, but did not let that spoil her delight at such a big win.

“It was my goal to be there. It was amazing to play there. I was focused for every point. I think I played better tactically, maybe,” she said.

“When the ball came, I just tried to hit it in the corners.”