World number one Rafael Nadal eases into round three 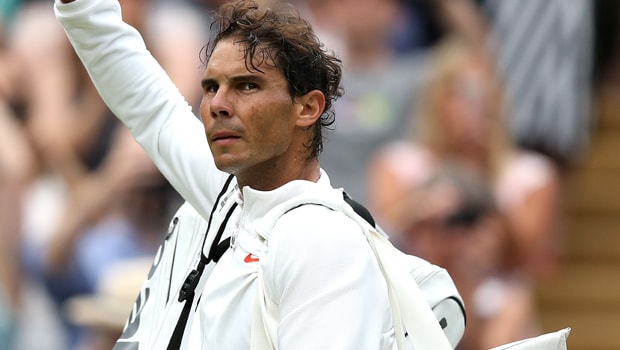 World number one Rafael Nadal has revealed his delight after securing a comfortable straight sets victory over Vasek Pospisil at the US Open.

The 32-year-old is yet to drop a set at Flushing Meadows after his opening two matches, although his first-round clash ended prematurely when David Ferrer sustained an injury.

Nadal required just two hours and two minutes to wrap up his second round tie against Pospisil 6-3 6-4 6-2.

The Spaniard once again had to contend with sweltering conditions in New York City but he was delighted to get through the tie unscathed.

Nadal told reporters: “To win in straight sets is always positive, especially in these conditions.”

US Open organisers were forced to impose “extreme heat” rules on Wednesday and the warm weather has affected the quality of tennis on show.

Rain is expected to provide a welcome break for the warm conditions later this week and Nadal is hoping that will benefit the competition.

He added: “We’ll be able to see better tennis than what we saw in the first couple of days.

The 17-time Grand Slam champion goes up against Russian 27th seed Karen Khachanov in round three.

Nadal is the heavy favourite to come through his third round match at 1.08, while Khachanov is priced at 7.00 to win.