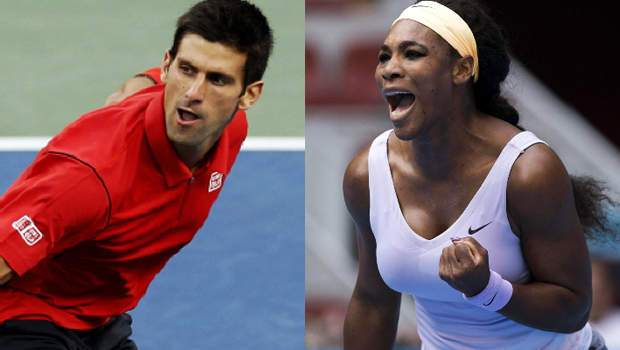 Serena Williams survived a scare at the China Open after coming from behind to beat Maria Kirilenko to book her place in the quarter-finals.

The world number one came through 7-5 7-5 but looked in huge trouble at one point, finding herself 5-4 and 40-0 down in the first set, before coming back to claim the opener.

The 2005 champion again started the second well, leading 4-2 before once again the American came back to claim her 70th win of the season.

Williams admitted that she struggled to find her rhythm during the match and concedes she was just pleased to get through and book her place in the last eight where she will face either Sloane Stephens or Caroline Wozniacki.

“I just thought, ‘What else can I do except fight for this point and the next point,'” Williams said on the moment she faced three set points.

“Maybe I got lucky a little bit – I just started to relax and kind of swing and not think about it too much out there. I’m obviously just really happy to get through this match today.”

In the other matches, Angelique Kerber defeated Roberta Vinci while Agnieszka Radwanska cruised through against Polona Hercoq.

In the men’s tournament on Thursday, Novak Djokovic battled through against Fernando Verdasco, although it wasn’t all plain sailing, with the Spaniard pushing him all the way in his 7-5 2-6 6-2 win and he will now play Sam Querrey in the quarter-finals after the American defeated Stanislas Wawrinka.