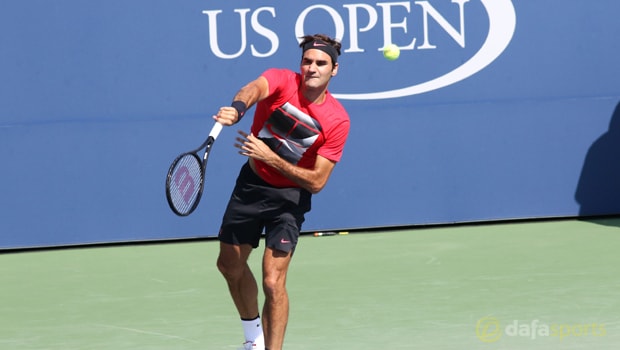 Roger Federer has admitted to feeling rusty in his US Open first-round victory over Frances Tiafoe and insists he is hoping to improve in order to enjoy a strong run.

The five-time US Open champion needed five sets to get past the American teenager in his first ever match under the Arthur Ashe Stadium roof.

The Swiss has enjoyed a strong and injury-free 2017 for the most part, having won the Australian Open and Wimbledon titles, however, he sustained a back problem after losing the Canadian Open final to Alexander Zverev earlier this month.

The 36-year-old admits that he was unable to train fully ahead of the US Open but hopes he can improve as the rounds go on.

Federer said: “I don’t think I had the preparation I was hoping to get.

“Since Montreal, focus has been more on the back, making sure I can play the tournament rather than being well-prepared.

“I always knew I was going to come in feeling rusty or not great. I was hoping to start better. I really struggled early on.

“I think I was also being a bit cautious with my movement. Then in the second set I think it all started to come together. That was good.

But because of the preparation being not the best that I’ve had, I think I was quite up and down. “I’m very happy.

I think in many ways people were hoping for a good battle between the #NextGen and somebody established like myself.

In many ways also it felt like people were happy to see me again after missing last year.”