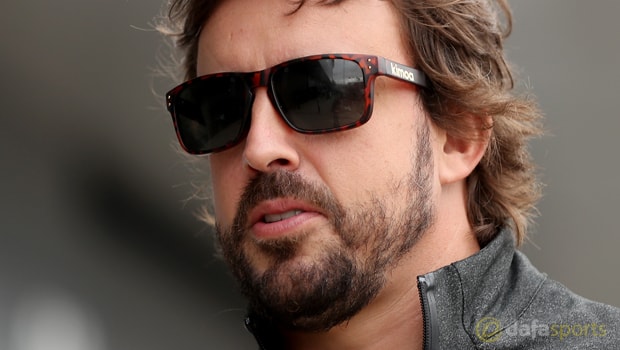 Fernando Alonso insists McLaren’s package doesn’t suit the track at Monza and admits they are expecting a tough challenge in Italy this weekend.

McLaren have struggled with reliability issues this season and Alonso has been forced to retire in six of the 12 events so far.

Alonso’s best performances have come in Azerbaijan and Hungary, having finished ninth and sixth respectively, while team mate Stoffel Vandoorne has claimed just one point.

Sauber are the only team to have amassed fewer points in 2017, picking up just five, and McLaren have been hugely critical of their Honda power unit.

The Formula One season continues in at the Italian Grand Prix this weekend and Alonso admits that it will prove a tough assignment for McLaren.

“Although it’s power-hungry like Spa, it’s also different in many ways.

Spa is a long race; the Monza circuit is short and sharp and the race always feels like it’s over very quickly.”

The Woking-based outfit have not performed strongly at Monza since reuniting with Honda and Vandoorne is also braced for a tough weekend.

Vandoorne said: “Spa was definitely a tough race for us, and we’ve always identified Belgium and Italy as two difficult weekends for us.

“It was hard to manage our pace with the rest of the pack on the straights, and we’re preparing ourselves for the same thing at Monza.

“As usual, the important thing is qualifying, but it’s in the race where we need to work on our pace and make sure we can maintain our position throughout Sunday afternoon.

“We worked really well as a team in Spa to try to we maximise our progression through qualifying and hopefully influence our prospects for the race, and I hope we’ll be able to do more of that this coming weekend.”

Belgian Grand Prix winner Lewis Hamilton can be backed at 1.53 to take the chequered flag again this weekend, while Championship leader Sebastian Vettel is priced at 3.80 to win.