Tsitsipas and Thiem out in New York 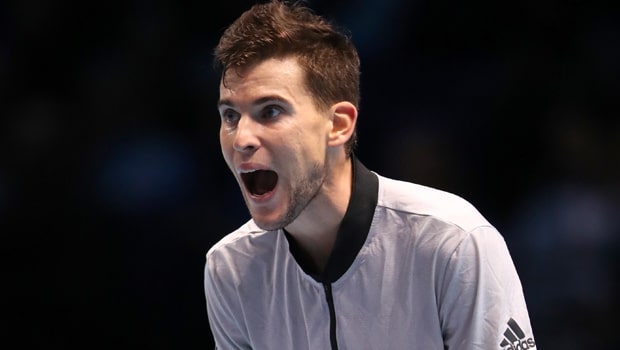 Russian Khachanov, a quarter-finalist at the French Open back in June, failed to convert nine break points and was beaten 4-6 7-5 7-5 4-6 6-3 by Canadian Vasek Pospisil. Tsitsipas suffered from cramp during his defeat to Rublev and the youngster admitted to suffering from mental fatigue in the Bronx.

He feels the official has ‘something against’ him. “The umpire was very incorrect in what he was telling me during the match. He has something against me. I don’t know why,” he added. Rublev stunned Federer last month at Cincinnati Masters and the 21-year-old was delighted to come through another tough assignment.

“We played an amazing match. It was tough conditions for both of us. He started to cramp. I know what it’s like; I was cramping too and tried not to show it. But this is amazing, winning matches like this gives you confidence,” he said. Rublev is 81.00 to win the US Open.