Top spot not a motivation for Angelique Kerber 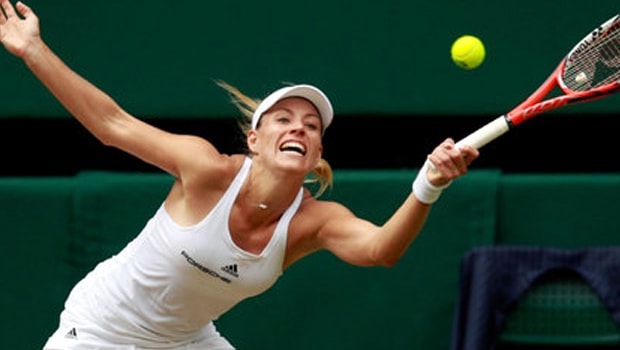 Angelique Kerber says winning tournaments and not maintaining her status as the world number one is what matters most to her.

The German returned to the top of the world rankings following Serena Williams’ withdrawal from Indian Wells and will be hoping to justify her status at the ongoing Miami Open.

However, having won both the Australian and US Opens in 2016, she is still to find her form this year, reaching the semi-finals only once in her six tournament outings.

Following her breakthrough season last term, Kerber is understandably keen to prove she belongs at the top level and is 11.00 to add to her major tally at the next Grand Slam, the French Open.

She is due to open her Miami account against world number 66 Ying-Ying Duan of China on Friday and will be looking to kick on after reaching the semi-finals 12 months ago in Florida.

The 27-year-old, who is 8.00 to win Wimbledon and 6.50 to retain her US Open crown, says top spot is not something that matters to her, as she is instead only concerned about playing her best tennis.

“I am number one again but that’s not really important for me,” she told reporters. “What is important is that I go out and play good matches. That is why I am here.

“Of course it is a new challenge, a completely new year for me, so I think it’s not so easy but in the end, it is just the beginning of the year, I am feeling good and practising good and I still think I can have a good year.

I think that I can still improve my tennis and try to show it here.”