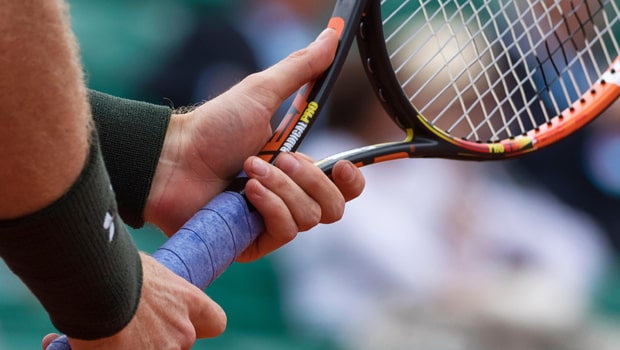 The Tokyo 2020 Olympics is here, after being delayed for almost a year due to the coronavirus pandemic. But we are here now and the Olympic Games is set to begin in a day’s time. Our tennis stars are set to take to the court to win gold for their country. As expected, not everyone would be going as some have withdrawn due to various reasons.

Who we would be seeing?

Novak Djokovic is coming into the Olympics after winning three grand slams, and he is not ready to stop. He has said that his target is to win gold at the Olympics and win all four ground slams for this year. He has won three already with two left. Liam Broady would join Andy and Jamal Murray to represent Great Britain at the Olympics.

Naomi Osaka would be participating at the Olympics, her first outing since pulling out of the French Open back in June. Wimbledon champion, Ashleigh Barty, is also another woman we would be seeing on the court in Tokyo. Other women include Jennifer Brady, Jessica Pegula, and Alison Riske, all representing the United States.

Swiss legend, Roger Federer announced this month that he would not be playing at the Olympics as he is taking the time off to allow his knee heal. Anyone who has been following Federer for over a year would not be surprised at the news. He has competed in very few tournaments this year and ended up pulling out of most of them halfway through. Spaniard Rafael Nadal has also withdrawn from the Olympics, after skipping the Wimbledon Championship. British number one, Dan Evans also pulled out of the Olympics after testing positive for COVID-19. Italian Matteo Berrettini pulled out due to a thigh injury.

Another star we would not be seeing in Tokyo is Serena Williams. Williams also announced that she would not be playing at the Olympics, due to an ankle problem she started facing from Wimbledon. Teen star, Coco Gauff had to pull out of the Olympics, which would have been her first appearance, after testing positive for the coronavirus. Ranked 25th in the world, Gauff had looked forward to representing the United States at the Olympics until contracting the virus. Other US stars that have pulled out include Sofia Kenin and Madison Keys.