This is a big setback for him: Boris Becker on Rafael Nadal’s rib injury 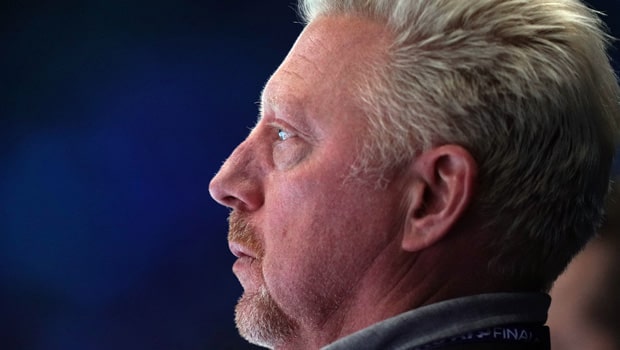 Former World no. 1 Boris Becker reckons recent stress fracture in rib is a big setback for Rafael Nadal. The Spaniard was in the red-hot form before he had to miss the last month’s action due to the same injury. The veteran was on a 20-0 winning streak before losing to Taylor Fritz in the final of the BNP Paribas Open.

Nadal suffered the injury in the semifinal clash of the same tournament while playing against compatriot Carlos Alcaraz as the match lasted for more than three hours. The 35-year-old from Manacor revealed he was having breathing issues in the final against Taylor Fritz.

Nadal went on to miss Rolex Monte Carlo Masters, Miami Open, and the Barcelona Open. Nadal recently got back to light training in his own academy in Mallorca. Meanwhile, Nadal has now recovered from his injury and he is all set to make a return to the ATP Tour in Mutua Madrid Open.

Speaking to Eurosport, Becker said, “Rafael Nadal was actually considered invincible until he injured himself in the semi-final against Alcaraz, who played for over three hours.”

On the other hand, the German reckons such a injury takes more time to heal and this is a big setback for Nadal as he might not be at his absolute best in the Roland Garros.

“Something must be wrong with his rib,” Becker said. “I had that once too. It hurts a lot and it takes a long time until you can play properly again because you need it to breathe. And especially now for the clay court season, this is of course a big setback for him.”

“Until the injury, he was considered the favorite for Roland Garros and now he has to get healthy again and play his first matches on clay,” Becker said. “And it is not yet clear when he will start again.”

Nadal has won three titles in 2022, which is the joint highest with Carlos Alcaraz and Andrey Rublev. The 35-year-old will look to be at his best at the Madrid Open.