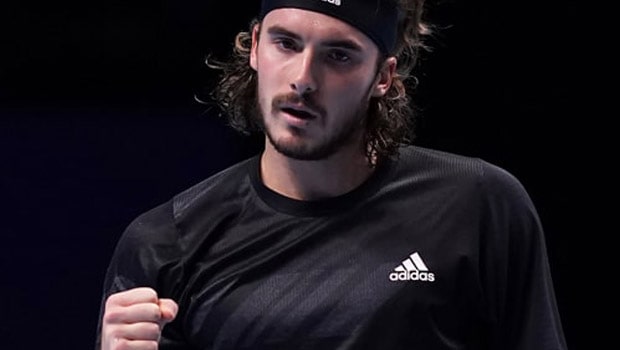 The World no.5 seed Stefanos Tsitsipas was in prolific form in the quarterfinals of the ongoing French Open 2021. The 22-year old Greek defeated Russia’s Daniil Medvedev by 6-3, 7-6, 7-5 in two hours and 21 minutes to book his semifinal berth against Germany’s Alexander Zverev.

Tsitsipas won the third set by 7-5 to get his win in straight sets. In fact, Tsitsipas had a 1-6 head to head record against Medvedev before the Quarter Final clash but he was able to improve the same.

In fact, Medvedev came up with an underarm serve when he was trying to save the match point but Tsitsipas was ready for it and sealed the match with an easy winner.

“I felt like there was something coming up, so at that point I think I got prepared for it,” Tsitsipas said of Medvedev’s underarm serve. “It’s that less of a second when you realize something is about to change from a regular [serve]. It was fine. I mean, I [did] what I had to do.”

This is the third consecutive slam semi-final for Tsitsipas. The Greeek will face Alexander Zverev in the semi-final on 10th June.