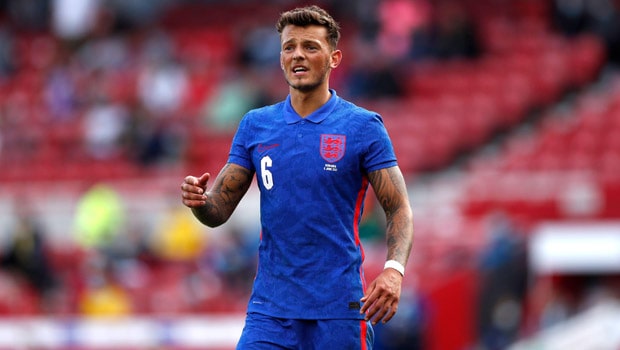 The defender who was named Brighton’s player of the season made his Three Lions bow in England’s 1-0 win over Austria in a friendly international played at the Riverside Stadium.

Incidentally, the game also saw Alexander-Arnold injure his thigh which ruled him out of the competition.

Meanwhile, Ben White also featured in the team’s 1-0 win against Romania on Sunday in England’s final warm-up game for the Euros at the Riverside Stadium.

The 23-year-old central defender is the preferred replacement for Gareth Southgate among the available options of Southampton captain James Ward-Prowse and Everton’s Ben Godfrey.

White joined Brighton from Leeds United in 2020 and made 36 appearances as the seagulls sealed their Premier League status at least for another season.

Meanwhile, there are injury concerns in England’s team ahead of their first game against Croatia on Sunday with Manchester United defender Harry Maguire still in doubt as well as Liverpool’s Jordan Henderson who missed a spot-kick in the 1-0 win against Romania.

Chelsea forward Timo Werner as well as former Arsenal forward Serge Gnabry will also on the scoresheet in the big win for the 2014 FIFA World Cup champions.

On Tuesday, Euro 2016 finalist and 2018 FIFA World Cup champions France will face Bulgaria in a friendly game while Hungary with face Ireland while Iceland and Poland will also play each other.