Sharapova in favor of HawkEye 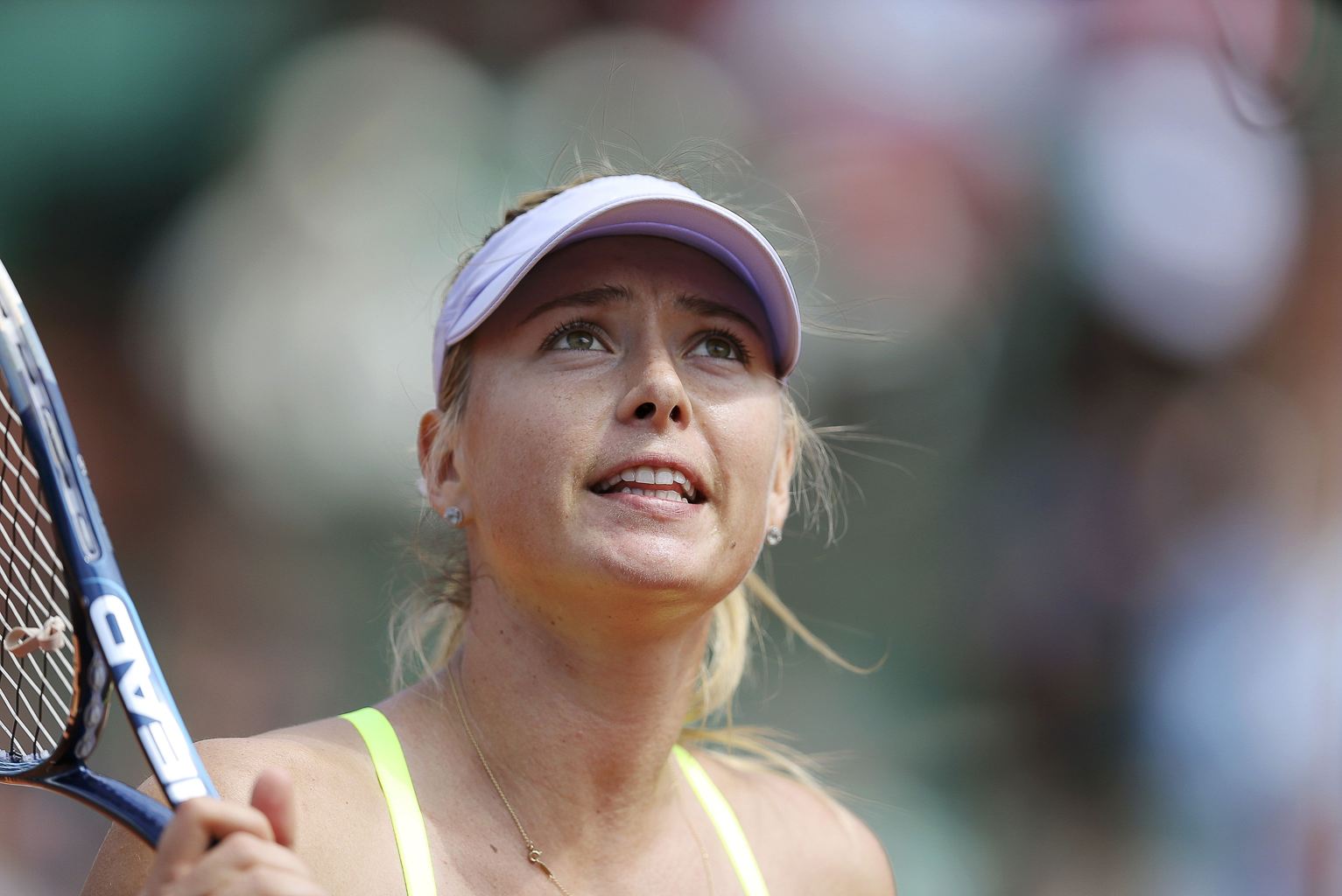 In her 6-1 7-5 third-round victory over China’s Zheng Jie, the Russian found herself in the wrong end of a suspicious call by the umpire.

Serving down 4-1 in the second set, Sharapova was called for a double fault by Emmanuel Joseph on a break point even after her second serve looked to be in.

The world number two fought her way back to claim an impressive victory, but she expressed her disappointment and claimed that those mistakes should not happen in tennis.

Sharapova said: “It’s not even about the fact of the call, whether it was in or out.

“It was the fact that the umpire did not recognise that the mark he pointed out was about a foot away from the actual mark.”

“I think for me it was the fact that the umpire did not recognise that the mark he pointed out was about a foot away from the actual mark. So that’s a huge question mark, to begin with.

“All the other grand slams have HawkEye. And I know these types of situations, although much more rarely on the clay, happen. Why not? Why don’t we have a system like this? Is it a money concern? I don’t think so.

“This is just absolute proof that it’s a big point and it can happen in any situation. So I hope he [Joseph] is able to acknowledge that that was not the right thing to say.”

The French Open is the only grand slam tournament that does not use HawkEye, as umpires assess challenges by looking at the marks in the clay.