Posted by Daniel Martin on September 7, 2018 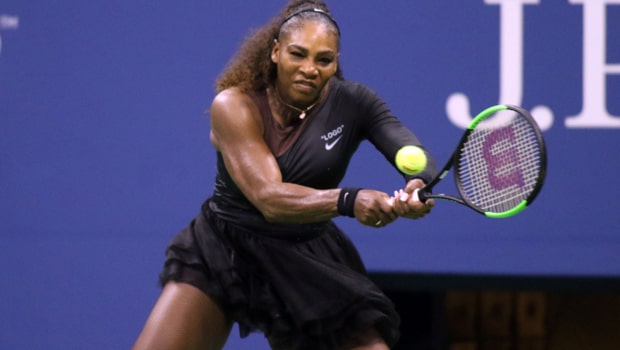 Williams lost the Wimbledon final to Angelique Kerber in July but she has the opportunity to go again in what will be her ninth US Open decider after defeating Anastasija Sevastova 6-3 6-0 in just one hour and six minutes.

Williams, who missed last year’s US Open because of the birth of her daughter Olympia, admits it is special to be back in the Flushing Meadows decider.

“It is really incredible. A year ago I was literally fighting for my life at the hospital after having the baby,” she told reporters.

“Every day I step out on this court I am so grateful to have an opportunity to play this sport. “So no matter what happens in any match, I already feel like I have already won.”

Having lost her past two semi-finals at Flushing Meadows, Williams will make her first appearance in the final since beating Caroline Wozniacki in 2014 and it will be the 31st Grand Slam decider of her magnificent career.

Osaka meanwhile will be gracing the same stage for the first time in her young career after earning her first shot at Grand Slam glory.

The Japanese, 20, had never beaten Keys in their previous three meetings, but won 6-2 6-4 in Queens. She fended off 13 break points and clinically took those which came her way to advance.

Osaka was just one year old when Williams won her first Grand Slam in 1999.

Williams is 1.40 to win Saturday’s US Open decider at Corona Park, with Osaka priced at 3.00 to come away with victory.