Serena Williams hoping for US comforts 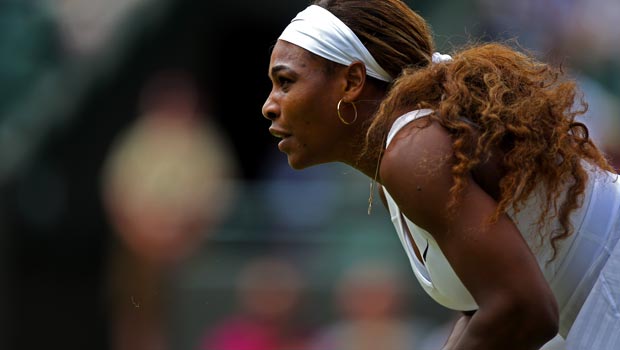 World number one Serena Williams is hoping a good run in the upcoming US Open can end her quest to land a Major this calendar year.

The showpiece tournament at Flushing Meadows gets underway on August 25 and the 32-year-old will be aiming to successfully defend the crown she won last year.

The American powerhouse defeated Victoria Azarenka in the final last year in three sets to claim a magnificent 17 Major singles titles, a result which also took her tally at the US Open to five wins.

Since the success in Queens, Williams has found life difficult on tour, with some niggling injuries severely impacting on her performances this season.

The American was knocked out in the fourth round by Ana Ivanovic at the Australian Open, a result which was then followed up by a defeat at the second hurdle in the French Open by Garbine Muguruza.

It didn’t get any easier for Williams in the third Major of the year as the world number one suffered an early exit from Wimbledon in the third round, a tournament she has won five times before.

There has been a resurgence of form heading into the US Open after she claimed the Western and Southern Open title with a dominant display against Ivanovic.

Williams is now feeling confident about her chances in New York City, adding she is currently in great shape.

Williams is priced at 2.63 for the US Open, whilst you can get any other member of the field at 1.49.