Serena Williams confident ‘things will get better’ in Paris 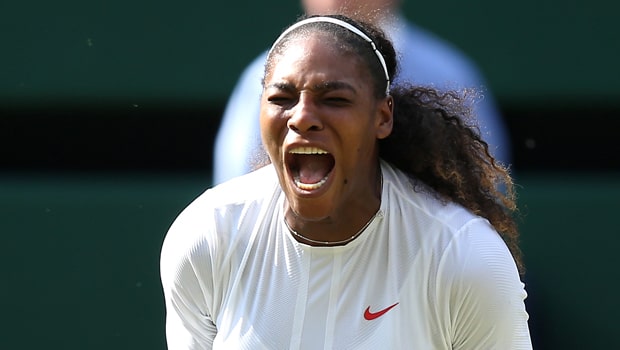 Serena Williams eased past Japanese qualifier Kurumi Nara to take her place in the third round of the French Open and insisted ‘things will get better’ for her as she builds up match-time.

Seeded 10th this year, Williams will play compatriot Sofia Kenin next after her fellow American benefited from the withdrawal of Canada’s Bianca Andreescu to a shoulder injury.

The 37-year-old former world number one admits things have been tough for so far in 2019, but she is happy with her progress now.

“I’m very serious when I play, but I’m happy,” Williams said. “I have had a tough year since I twisted my ankle in Australia.

“It’s just been really tough after that. So everything definitely feels a little bit harder than normal, but at the same time, I know that it’s going to get better.”

Williams is wary of her next opponent, as the 20-year-old seeks a maiden fourth-round appearance at a Grand Slam event for the first time in her fledgling career.

“I know her game really well. She had a really great run in Australia, and I have been watching her,” said Williams.

“I think it will be a good match. She has a lot to bring to the table.”

Osaka is chasing her third successive Grand Slam title having won the 2018 US Open – where she beat Williams in a controversial New York final – and the Australian Open earlier this year.