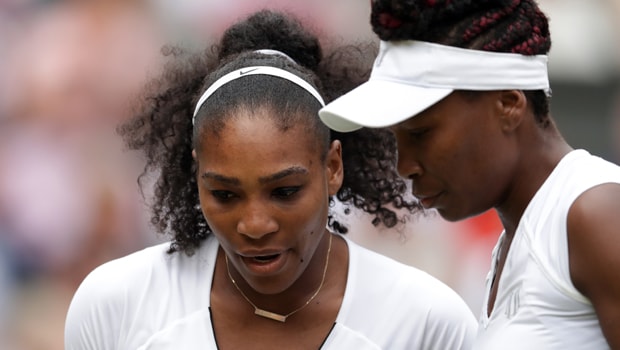 Serena Williams said she had mixed feelings about setting up another meeting with her sister Venus at the US Open.

The Williams sisters meet in the third round in New York, Serena setting up the contest with a win over Germany’s Carina Witthoft while Venus had a good win over talented Italian Camila Giorgi.

It will be the 30th time the sisters have faced each other competitively, going back 20 years with their first meeting taking place at the 1998 Australian Open.

Serena has a winning record in head-to-head’s against her sister, beating her 17 times and losing 12.

However, as she aims to equal Margaret Court’s record of 24 singles Grand Slam titles, she said it would be difficult, in many ways, to compete with sister Venus on the other side of the net.

She said: “I never root against her, no matter what. I think that’s the toughest part for me. When you always want someone to win, to have to beat them.

“I know the same thing is for her. When she beats me, she always roots for me as well. I think that’s just the hardest part.

“It’s really interesting to play someone that knows. You have to almost become a different player, which is another challenge, as well. I think that’s also something that helps her.”

With Simona Halep beaten in the first round in New York, the Williams sister who wins through their third round clash will not meet a seed in the last 16, playing the winner of the match between Kaia Kanepi and Rebecca Peterson.