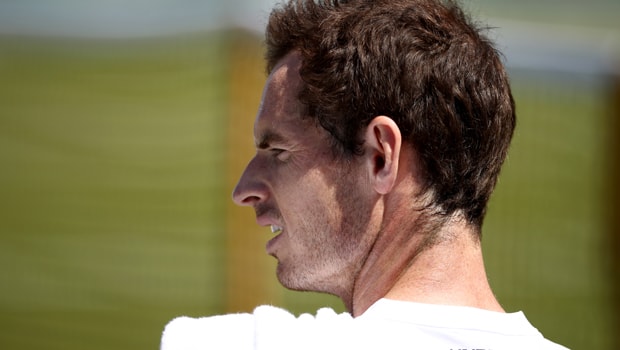 Andy Murray said that, though he played some good tennis, mistakes proved costly and ultimately led to his exit from the US Open.

The former world number one lost in the second round in New York, beaten in four sets by the 31st seed Fernando Verdasco.

It was Murray’s first Grand Slam tournament since last year’s Wimbledon and only his fifth event since returning to the ATP Tour following hip surgery.

To make matters worse for the Scot, he was playing in the middle of the day in New York where temperatures nudged 100F court-side.

Despite that Murray, fought back to level by winning the second set 6-2 but became noticeably more tired as the match went on and, after almost three and a half hours on court, finally slid to defeat.

He took some positive signs from his play in testing conditions as well as his endurance, saying afterwards: “It wasn’t the most comfortable I felt on a tennis court. I got through it and fought right to the end.

“There were periods in the match where I played some really good stuff. But there were some where I didn’t – especially in the first set – and that was costly for me.”

Murray can now look back on what, in many senses, has been an encouraging return to Grand Slam tennis.

Ranked 382 in the world and unseeded after his long absence from the sport, he beat James Duckworth in straight sets on Monday.

On the Verdasco loss, Murray added that while there was too much inconsistency in his play, “At the end when my back was against the wall, I came up with some good tennis to make it close and interesting and almost got myself back into it”.

The Spaniard goes on to meet Juan Martin del Potro in the third round and Britain now has no singles representation remaining in New York after Cameron Norrie also lost in the second round, beaten in four sets by Serbia’s Dusan Lajovic.