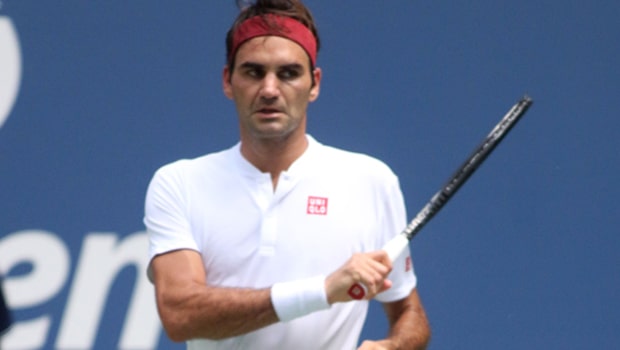 Roger Federer says he feels in good shape as he bids for a successful end to the 2018 campaign.

The world number two landed his 20th Grand Slam title at the Australian Open at the start of the year and reached the finals at Indian Wells and the Cincinnati Masters.

Federer returns to competition at the Shanghai Masters this week and is hoping for a strong finish to the campaign.

The Swiss star, 37, has already qualified for November’s Nitto ATP Finals, setting a new record as he will contest the season-ending showpiece for a 16th time.

Federer is a six-time ATP Tour Finals winner and the former world number one says he is in confident mood ahead of his last tournaments of the year.

“It’s always been a good [swing] for me. Maybe the conditions get faster, I’m not sure… It’s helpful I have a home tournament [the Swiss Indoors Basel] and the ATP Finals.

I have been very successful, so clearly I hope for something similar again this year.

“I have had also some rest after the US Open,” added Federer, who was knocked out in the fourth round in New York.

“I feel like I’m where I want to be… There is still, obviously, some goals left for the season.”

Federer last won the ATP Tour Finals in 2011 and will join Rafael Nadal, Novak Djokovic, Juan Martin del Potro and Alex Zverev in the tournament, with three spots still up for grabs.

Federer is 4.00 to win Wimbledon 2019 and 5.50 to successfully defend his Australian Open crown.