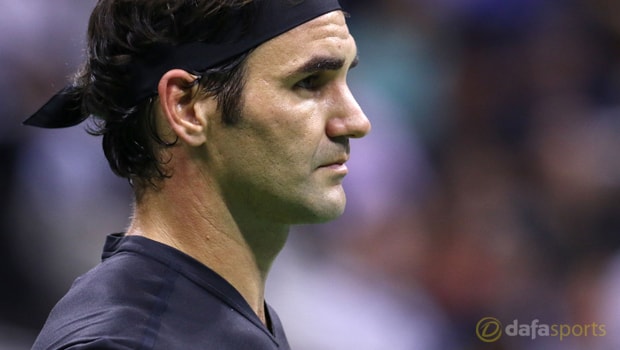 World number two Roger Federer was the man of the moment as he helped Team Europe beat Team World 15-9 to win the inaugural Laver Cup in Prague.

Bjorn Bjorg’s Team Europe had started the final day with a convincing lead as they started Sunday’s play 9-3 up.

After a win apiece in the opening two matches, American John Isner then beat Spaniard Rafael Nadal 7-5 7-6 (7-1) to cut the advantage to just 12-9.

The pressure was then put on Federer who battled with Australian Nick Kyrgios.

A win for the youngster would have forced a deciding doubles contest but Federer did enough to scrape past his rival.

The tournament has gone done well with tennis fans, with it following a similar format to the Ryder Cup in golf.

Federer played alongside Rafael Nadal in a doubles match for the first time on Saturday.

Speaking after the win, the 36-year-old admits the tournament could continue to grow after such a good week of action.

He told reporters: “It has been such an amazing and fun week and I’m so pleased the event has worked as it has.

“The camaraderie in the group was amazing and we are all so happy. Time will tell how big the Laver Cup will become.”

Federer will now play in the ATP World Tour Finals in London before taking a break ahead of 2018.

He is currently the 4.00 favourite to win the Australian Open in January.