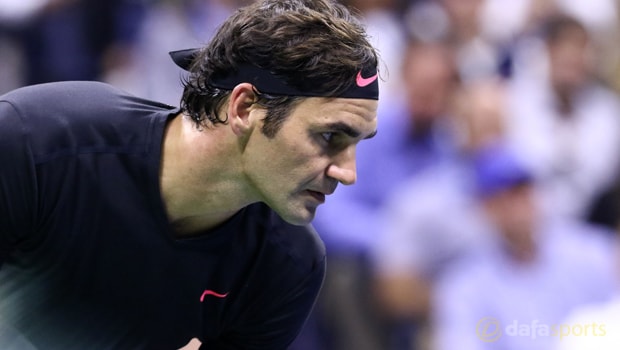 Roger Federer believes he made the right decision to take some time off earlier in the campaign and insists he is still full of energy as he looks to end the season strongly.

The Swiss made a strong start to 2017 by winning the Australian Open title, beating long-term rival Rafael Nadal in the final.

The world number two, who has only once won the French Open during an illustrious career, opted to take some time off the circuit during the clay season before returning to action for the grass court season.

Federer’s decision appeared to be vindicated when he picked up an eighth Wimbledon crown courtesy of a straight sets win over Croatian Marin Cilic.

The 36-year-old has stayed fit for the majority of the year and he has continued to impress with his performances and he believes that is down to his decision to rest earlier in the term.

Federer said: “I was surprised I was not tired. “I took three days off, I’ve been training again since Thursday, doing gym and on court. I feel good.

“I still have energy for the rest of the season. The break during the claycourt season had positive consequences, the [hardcourt season] I just played Montreal and the US Open.

It was tough I had to invest so much in the back—massage, stretching, everything. This also requires energy.”

Federer is currently playing at the Swiss Indoors event in Basel and can be backed at 1.05 to progress into the last eight, while his opponent Benoit Paire is priced at 9.00 to claim a surprise victory.