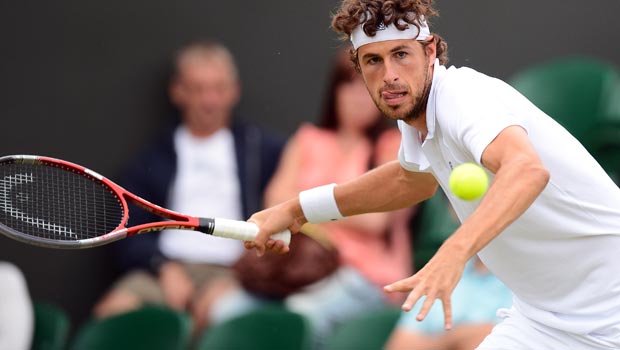 Robin Haase has stirred up the pot by suggesting that his US Open first round opponent Andy Murray (Money Line – Murray 1.03, Haase 11.00) has made a mistake in appointing a female as his coach following his split with Ivan Lendl.

The British number one enjoyed a good relationship with the Czech legend but was forced to look elsewhere when Lendl was unable to commit as much time to the cause as was hoped, with Murray shocking just about everyone when he turned to Amelie Mauresmo.

That was initially for the grass-court season and although things did not quite go according to plan with Murray’s Wimbledon title defence ending at the quarter-final stage with defeat to Grigor Dimitrov, the world number eight has revealed that he is set to continue their relationship.

Haase, who won the first two sets before losing in five against Murray in the 2011 US Open round of 64, has revealed that the Scot’s decision to turn to the fairer sex is a move that he could not contemplate.

“Maybe I’m wrong. But that’s just the feeling I have.”

Murray has been knocked out at the quarter-final stage in both tournaments he has played since Wimbledon – Toronto and Cincinnati – but insists he is happy with his game heading into the year’s final Grand Slam, for which he is priced at 7.00 to win.

“I feel good,” he said. “I have had a great practice week, had good fun on the court, enjoyed it, and worked hard. I’ve been playing well.”