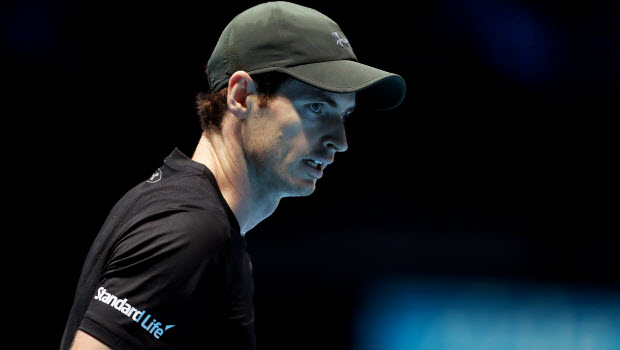 Andy Murray admits recovering well will be key to his chances of success at the ATP World Tour Finals after being taken to three sets by Kei Nishikori on Wednesday.

The world number one opened his campaign with Monday’s 6-3 6-2 win over Marin Cilic but found life a lot tougher against the Japanese ace, who impressed with his play from the back of the court.

However, Murray eventually came through 6-7 (9-11) 6-4 6-4 and, although his place in the knockout stage is yet to be guaranteed, he will head into Friday’s final round-robin match with Stan Wawrinka confident of securing a semi-final spot.

Winning the closing event of the year will cap an extraordinary season for the Wimbledon champion and, having previously never made it past the last four at the end of season showpiece, he will feel he has something to prove.

The 29-year-old admits he was pushed hard by Nishikori and is now keen to ensure he gives his body the best chance of recovering in time for whatever challenges come his way over the next few days.

“I just fought really hard,” he told the BBC. “Kei was making me run and was dictating the points, but then I was starting to get a few free points on my serve and made him work hard on his return.

“I eventually got over the line. These are the sort of matches you work so hard for. “I feel OK right now, but it is the following day when you feel it often.

Hopefully there will be another three days to this season and I’ll do my best to get through them.” Murray is the 2.05 favourite to win the ATP World Tour Finals, with Novak Djokovic his closest rival in the betting at 2.20.