Rankings not an issue for Delpo 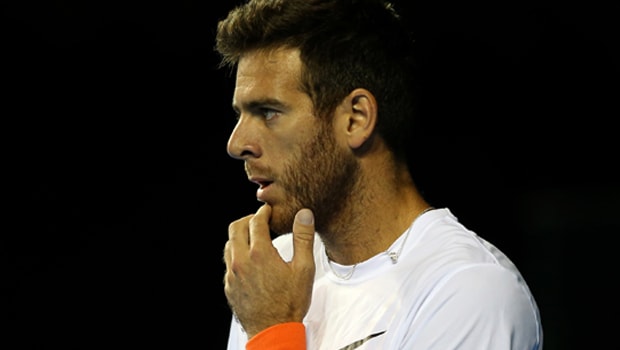 Juan Martin del Potro says he is not concerned after missing out on the opportunity to move to world number three and is just looking forward to the US Open at Flushing Meadows.

Del Potro could have overhauled German Alexander Zverev in the world rankings with victory against Fabio Fognini in the Los Cabos final in Mexico on Sunday.

However, the Argentine, who was seeking his 23rd title, lost 6-4 6-2 to his Italian opponent and missed out on the chance to move to third in the official ATP standings.

With the 2018 US Open starting on August 27, a higher world ranking will have a major impact when it comes to seedings for the tournament.

Del Potro, 29, is not thinking too much about the missed opportunity and is instead just looking forward to challenging for a second US Open crown, having triumphed back in 2009.

“The ranking doesn’t worry me because being fourth is special after all what I went through. It’s just a number,” he was quoted as saying by tennisworldusa.org.

“US Open is my favourite tournament, I hope I don’t go down in the score like today.”

Another star-studded line-up is gearing up for the final Grand Slam of the season and Wimbledon champion Novak Djokovic is the 3.75 favourite to win the American event.

Swiss legend Roger Federer is priced at 5.00, defending champion Rafael Nadal is a 5.50 chance, while Andy Murray, who has only had a handful of matches since returning from hip surgery, is 11.00 to triumph.

Del Potro is 12.00 to land just his second Slam, while Stan Wawrinka, Grigor Dimitrov and Milos Raonic are all priced at 26.00 to claim the spoils.