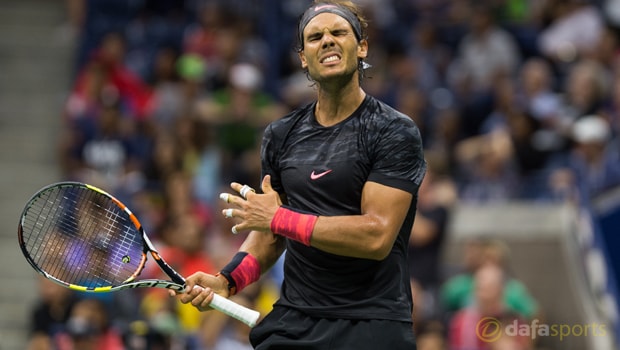 Arantxa Sanchez-Vicario believes Rafael Nadal has a good chance of winning this year’s French Open if he can keep himself fit and healthy.

However, fitness issues have blighted him in recent seasons, hindering his chances of adding to his tally.

After taking time off towards the end of 2016, he has looked much fresher so far in 2017, reaching the final of January’s Australian Open, before repeating the trick in both Acapulco and Miami.

Although he is yet to win this season, that statistic could change at the ongoing Monte Carlo Masters and everything seems to be falling nicely into place ahead of the start of next month’s French Open.

Nadal is the 3.00 favourite to win in Paris, with defending champion Novak Djokovic 3.25 and Andy Murray 4.33.

His fellow Spaniard Sanchez-Vicario knows a thing or two about succeeding at the second Grand Slam of the year, with three of her four major titles in the singles having come on the Parisian clay.

The former world number one has been impressed by what she has seen of her compatriot this season and believes – injury-permitting – he could well be one of the main contenders when the French Open gets underway on May 28.

“Well, definitely. I think that he is one of the favourites to win again at Roland Garros,” she said.

“Hope he is not injured. So that’s the most important (thing) for him in order to compete well again.”