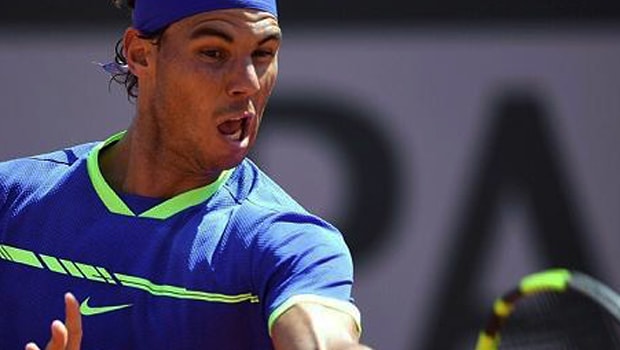 Rafael Nadal has confirmed his withdrawal from the 2017 Aegon Championships after being advised to take some rest following his French Open exploits.

Nadal has been in sensational form this season and he ended his superb clay-court campaign with a record 10th French Open title, beating Swiss number one Stanislas Wawrinka in the final.

Victory at Roland Garros was the Spaniard’s fourth trophy of 2017, having already triumphed in the Monte Carlo Masters, Barcelona Open and Madrid Open, and he has now climbed to number two in the world.

The 31-year-old was scheduled to play at the Aegon Championships, an event he managed to win back in 2008 when defeating Serbian Novak Djokovic in straight sets in the final, but his gruelling time on the red dirt has taken its toll.

On doctor’s orders, Nadal has been told to rest up and he confirmed the decision to skip the event would aid his preparations for the third Grand Slam of the year at the All England Club. “My body needs to rest if I am going to be ready to play Wimbledon,” he said.

“I am sad to make this decision because I love Queen’s, I won the tournament in 2008 and every time I reached the Wimbledon final it was after playing Queen’s.”

World number one and defending champion Andy Murray is the 3.40 favourite while Roger Federer, who won the 2017 Australian Open, is next in the betting at 3.50.