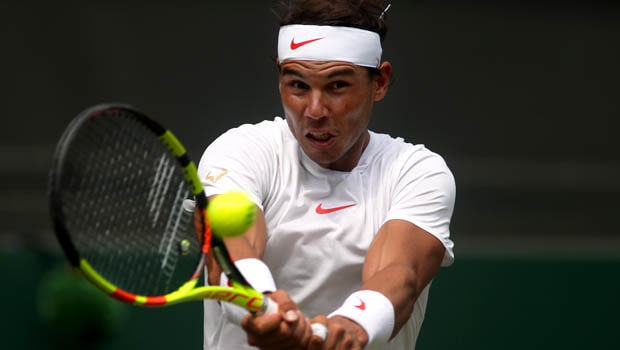 Thus, Nadal has become the fourth player to complete at least 861 weeks in the top-20 after Jimmy Connors, Andre Agassi, and Roger Federer. The Swiss Maestro holds the record of spending most weeks in the top-20 as he was among the top 20 players for a long period of 1064 weeks.

Meanwhile, Rafael Nadal broke into the top-20 ATP players back on 4th April 2005. Subsequently, the Spaniard went on to win in Monte Carlo, Barcelona, Rome, and Roland Garros to boost his rankings and kept taking giant strides at the top level.

Nadal has been a champion over the years and the same has reflected in his records, which tells a lot about him. The lefty made a sublime return to the tour as he has a 15-0 record so far in 2022.

Nadal won the Melbourne Summer Set 1 and then went on to clinch the Australian Open, which was his 21st Grand Slam title, most for any Men player. The Spaniard defeated Daniil Medvedev in the final despite being two sets to love down in a thrilling contest at the Rod Laver Arena.

The Spaniard then went on to win the Mexican Open to continue his rich form. The 35-year old defeated Britain’s Cameron Norrie by 6-4, 6-4 in the final.

Nadal is practicing in California and he will be next seen in action in the Indian Wells.