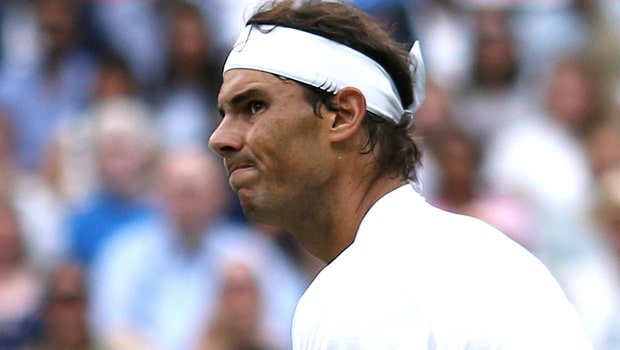 World number two Rafael Nadal says his confidence has returned ahead of his opening match of the Madrid Open as he goes in search of his first victory in 2019.

Nadal has won a fantastic 80 ATP titles, leaving him fourth on the all-time list in the Open era, but he has failed to add to his collection during the first five months of this season.

The 32-year-old lost in the Australian Open final for the second straight year, losing in straight sets to Novak Djokovic, and he has failed to make another final since that defeat Down Under.

Spain’s number one did recently reach a semi-final in Barcelona, where he was downed by Dominic Thiem and that defeat ended a run of three straight title successes in the tournament.

Despite failing to win the event, Nadal has been pleased with his recent performances and is looking forward to getting his Madrid Open campaign underway next week.

“My confidence is back, I really believe that I made very good improvements to create a good base to try to achieve my goals during the next couple of weeks,” he said.

“Against Thiem, I played a good match. I was competitive and I enjoyed the match. I really felt competitive for the first time in a way that I want to feel myself. I am happy and I am confident that I made a big improvement.”

Nadal, a 17-time Grand Slam champion, will start this year’s campaign against the winner of the match between Canadians Felix Auger-Aliassime and Denis Shapovalov.